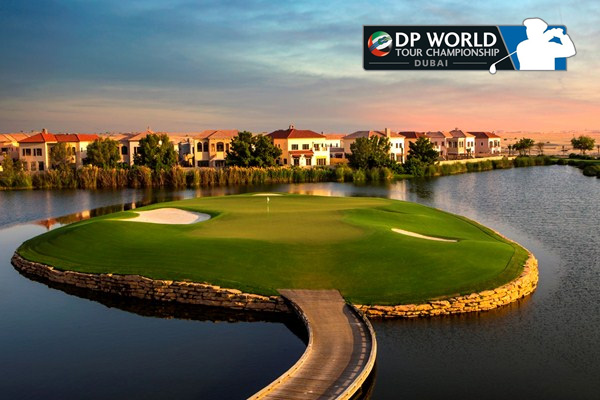 With perfect weather, top hotels, restaurants, top golf courses and much more this is the ideal place to visit and whilst at the same time watch the European Tour Race to Dubai come to an end contested on the Earth Course at Jumeirah Golf Estates.

Francesco Molinari retained his place at the top of the rankings to win the 2018 Race to Dubai on Sunday after closest rival Tommy Fleetwood failed to win the DP World Tour Championship.

Fleetwood carded a four-under 68 on Sunday to finish 10 under overall, but that still left him trailing the clubhouse leaders to ensure he could not win the event and leapfrog the Italian in the standings.

Fleetwood, who won the Race to Dubai in 2017, was quick to congratulate his successor after his round ended.

The 2016 Masters champion shared the overnight lead with Patrick Reed, but he recorded a 68 on Sunday to finish on 18 under for the tournament.

Reed could only card a 70, leaving him in joint second two shots behind.

So why not take a quick 5 day break at the end of November to the breath taking city of Dubai allowing "Inside the Masters" to take care of everything and watch the best golfers in Europe battle it out over the purpose built stadium Earth course and more...!!!! 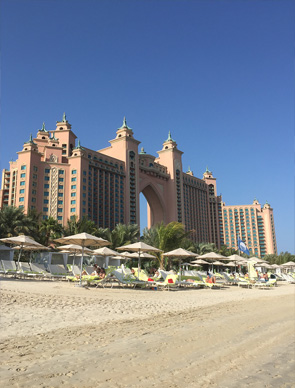 An all-round phenomenal experience. Everything from...

Please note: All Masters tickets are sold for more than face value. The use of any logos, words, trademarks, or photos have been used for descriptive purposes only and not to show endorsements or permission to use or promote the sale of any golf tickets. We are in no way affiliated with, nor do we have any licences to sell goods and/or services in conjunction with the US Masters.